Trains are full of stories, some of them on the noir side.

Five hundred dark miles until we arrived at our next stop. People were already settling in with blankets and cushions. Some of them even planned on sleeping.

I walked the cars checking tickets before they got too involved. The sleeper cars were next. I tapped on the door and a hand would show me the appropriate number of tickets, except for Cabin 31. It was flung open by an old man who made a move toward where his pockets would have been had he been wearing pants.

“Where are my pants?” he asked. An old woman paused in her undressing to reach under a pile of clothes on the floor and hand him the tickets. I checked them and closed the door.

There are certain things that are not meant for mortal eyes to see.

That was one of them.

I finished my walk and sat at my desk in the closet they call the “Conductor’s Office” I hadn’t been there five minutes when a woman flung the door open.

I looked at the woman again, taking in the once carefully coiffed hair, the expensive suit. the even more expensive implants. I made a bet with myself.

I owed myself about a million dollars. This was the biggest part of my job. Passengers were always losing things on the train; purses, wallets, their virginity. Most things I could find, some not.

“Where did you last see her?”

“I left her with a man and his daughter in coach. He was wearing a black leather vest. I needed to get off at the last stop.” She sniffled a little. “I broke a nail, and I just couldn’t find my manicure kit.”

“I see.” I send her back to her seat and headed for the dining car. A bit of cheese goes a long way to befriending vicious little dogs. Then I was off to coach.

I found the big man in the leather vest making serious inroads on a bottle of something cheap and alcoholic. When I interrupted him he came off the seat at me. I pushed him back into it. He lunged again. I put my finger on his forehead and pushed him back. As he gathered himself for a third try I asked him a question.

“Do you know how fast this train is going?”

“Why should I care?”

“Because it has a lot to do with how painful it will be when I throw you off the train.”

“A woman left her poodle with you, she would like it back.”

“That vicious little critter chewed my vest. I sent my daughter to take it back.”

“How should I know? It was before we left the station.”

“Where is she now?” He just shrugged.

“She is your daughter.”

“Only until I get her to her mother’s. She’s fourteen and can take care of herself.”

I took away the bottle and deposited in the garbage before I looked for the kid.

She sat in the dining car holding a torn shirt with one hand and a coke with the other. I sat down across from her.

“Everyone else was doing it,” she said, “He didn’t like it when I changed my mind.”

“I left him in a fetal position, moaning.”

“Good girl,” She burst into tears, so I offered my handkerchief and waited.

“Aren’t you going to lecture me or something?”

“Then why are you here?”

“I am looking for the poodle.”

“Pooky? Didn’t they get her back to her owner?”

“An old couple. They acted like kids in love. You know, holding hands, bumping against each other. It was kind of cute. They were in cabin….” She paused in thought.

“Thirty-one,” I said and she nodded.

“The waiter told me I had to order something to sit here.”

“Usually you do, but tonight is different. If you do want something, just ask. It’s on the house.”

I waved a signal at Frankie and he came over. I left her ordering enough to feed an army.

Back at cabin thirty-one I could hear high pitched barking mixed with other sounds. I knocked on the door and a moment later the old timer flung the door open.

“We are running away from our kids,” he said, “They are going to be so angry.” He winked and closed the door. The kid was right. It was kind of cute.

Pooky’s mistress was delighted to see her so I took myself back to my closet.

“Another victory,” I said to the picture of my wife. Twenty years ago she had vanished from this very train. I never found her. I’m still looking, but some things can’t be found.

I turned and watched the darkness pass outside. 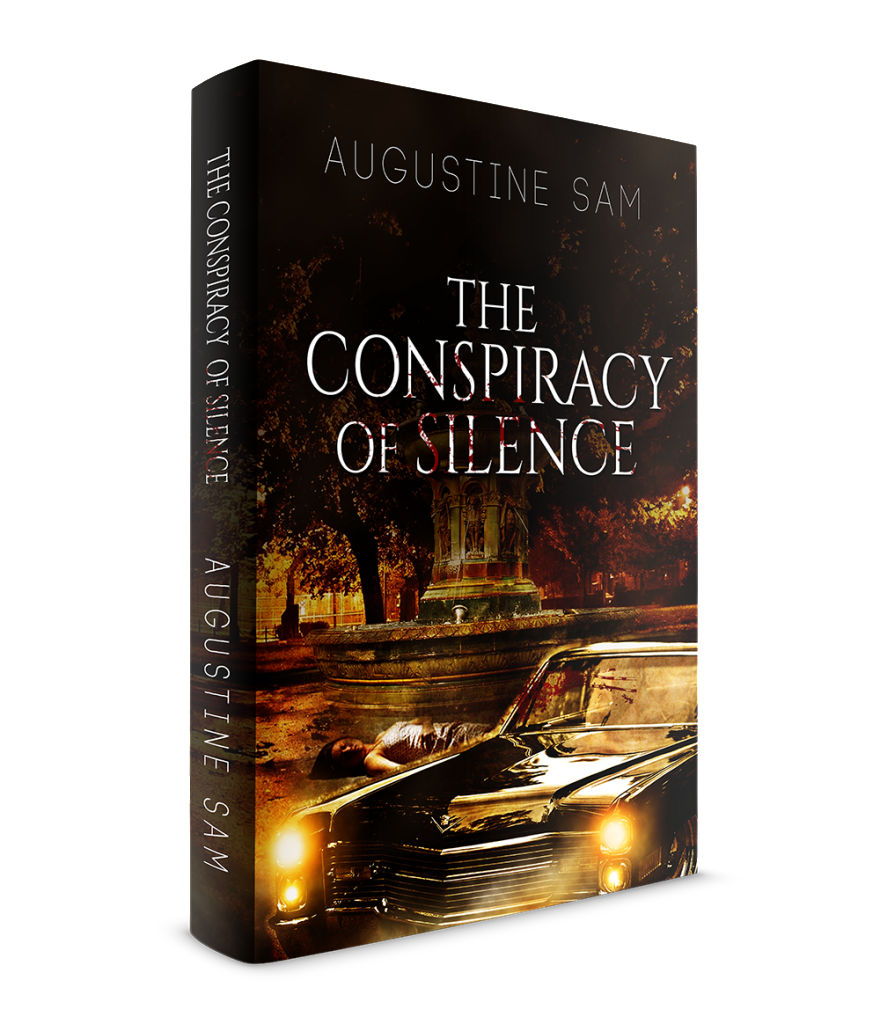 The conscience of a town steeped in sexism, vanity and hypocrisy is pricked by the brutal murder of a mysterious woman in a park in Los Angeles. But the shock is transformed into a steamy, seductive scandal when the body turns out to be that of Susan Whitaker, the flamboyant wife of the governor of California.

Soon, a dazzlingly intricate shuffle of volatile links leads the police to the delicate theory of secret lover/blackmailer, and to the indictment of Benjamin Carlton, Hollywood’s most influential black celebrity.

Then curious things begin to happen when Carlton’s ambitious girlfriend, Rita Spencer suddenly unearths the shocking secret that Susan Whitaker did not, in fact, exist. She little realizes however that her discovery of this colossal fraud is a mere curtain raiser to a chilling world of ugly skeletons dating back to the assassination of a U.S. senator in a Washington hotel sauna, skeletons connected to riveting sex scandals in high places, skeletons the FBI and political kingmakers will kill for… 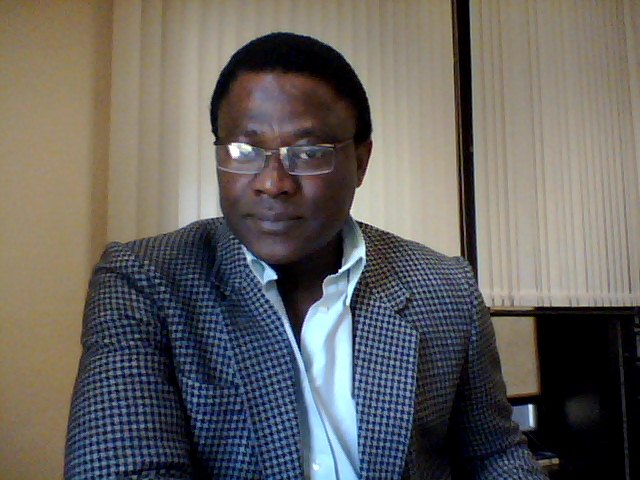 Augustine Sam is a bilingual Italian journalist and an award winning poet. A member of the U.K. Chartered Institute of Journalists, he was formerly Special Desk editor at THISDAY newspapers, an authoritative Third World daily first published in collaboration with the Financial Times of London. He later became correspondent for central Europe. His poems have been published in two international anthologies: The Sounds of Silence & Measures of the Heart. One of his poems, Anguish & Passion, was the winner of the Editors’ Choice Awards in the North America Open Poetry contest, USA.

Augustine’s debut novel, Take Back the Memory, a contemporary Women’s fiction, received a Readers’ Favorite 5-star medal. His second book, Flashes of Emotion, a collection of poems, was the 2015 International Book Award Finalist. Augustine lives and works in Venice.